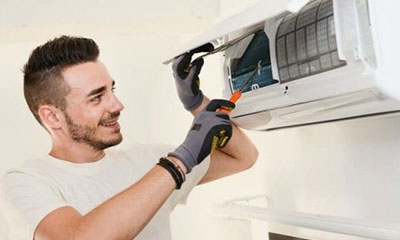 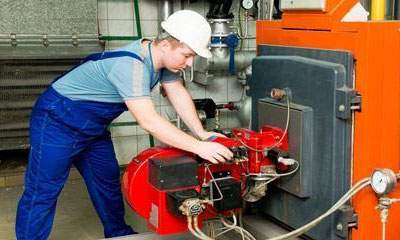 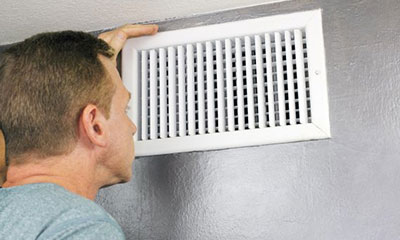 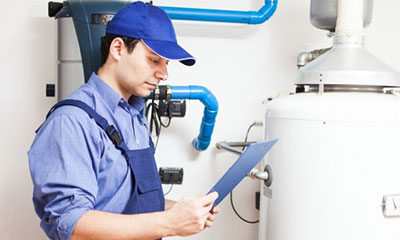 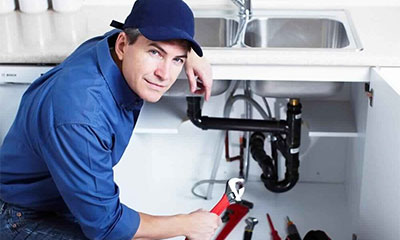 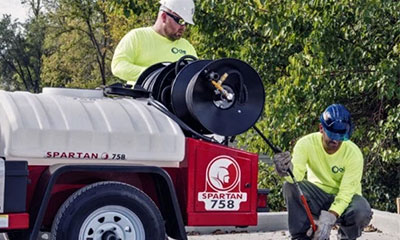 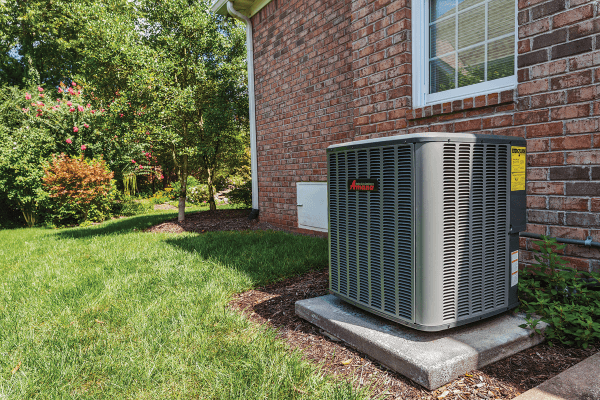 Our HVAC repair team is here to help you

Your HVAC system will need periodic maintenance, repairs and possible replacement. To ensure your system is running at maximum efficiency, hire our skilled team of HVAC repair technicians today. Not only do we repair heating and cooling systems, but we stock and supply all types of HVAC systems.

Whether you need a completely new HVAC installation or a small HVAC repair, our team can help you. We have over 120 years of experience serving heating and cooling clients. Contact our HVAC contractor for more information today. We provide HVAC repair services for Bethlehem, PA; Allentown, PA; Easton, PA; Phillipsburg, NJ and the surrounding area.

Have an HVAC, Plumbing or Drain Emergency?
We’re Available 24/7!

There’s simply no telling when disaster will strike and you will find yourself in need of professional HVAC repairs. Whether you’re dealing with a faulty water heater or a bathroom leak, it’s imperative that you’re able to access prompt assistance at a highly competitive rate. Fortunately, with the assistance of Edwin Stipe, you’ve got nothing to worry about. Our certified plumbing and HVAC repair contractor is always standing by to administer emergency assistance throughout the Easton, PA region. Simply contact our team to access reliable repairs!

What Our Clients Say About Our Home Services

New Jersey is a state in the Mid-Atlantic and Northeastern regions of the United States. It is bordered on the north and east by the state of New York; on the east, southeast, and south by the Atlantic Ocean; on the west by the Delaware River and Pennsylvania; and on the southwest by Delaware Bay and the State of Delaware. New Jersey is the fourth-smallest state by area but the 11th-most populous, with 9,288,994 residents [6] as of 2020 and an area of 8,722.58 square miles, making it the most densely populated of the 50 U.S. states. The capital is Trenton, while the largest city is Newark. All but one county in New Jersey (Warren County)[20] lie within the combined statistical areas of New York City or Philadelphia; consequently, the state’s largest metropolitan area falls within Greater New York. New Jersey was first inhabited by Native Americans for at least 2,800 years, with the Lenape being the dominant group by the time Europeans arrived in the early 17th century. Dutch and the Swedish colonists founded the first European settlements in the state.[21] The English later seized control of the region,[22] naming it the Province of New Jersey—after the largest of the Channel Islands, Jersey— and granting it as a colony to Sir George Carteret and John Berkeley, 1st Baron Berkeley of Stratton.[23] New Jersey was the site of several important battles during the American Revolutionary War. In the 19th century, factories in the “Big Six” cities of Camden, Paterson, Newark, Trenton, Jersey City, and Elizabeth helped drive the nation’s Industrial Revolution.[24] New Jersey’s central location in the Northeast megalopolis fueled its rapid growth and suburbanization in the second half of the 20th century. At the turn of the 21st century, the state’s economy increasingly diversified, while its multicultural populace began reverting toward more urban settings within the state,[25][26] outpacing the growth in suburbs since 2008.[27] Source Wikipedia

Things to do in New Jersey